"I enjoy using technology to solve problems. That’s what we’re about. Like nuclear power’s biggest issue—what to do with the waste? That’s where PRISM comes in."

Holds a Masters and Ph.D. in Nuclear Engineering from the University of Wisconsin. 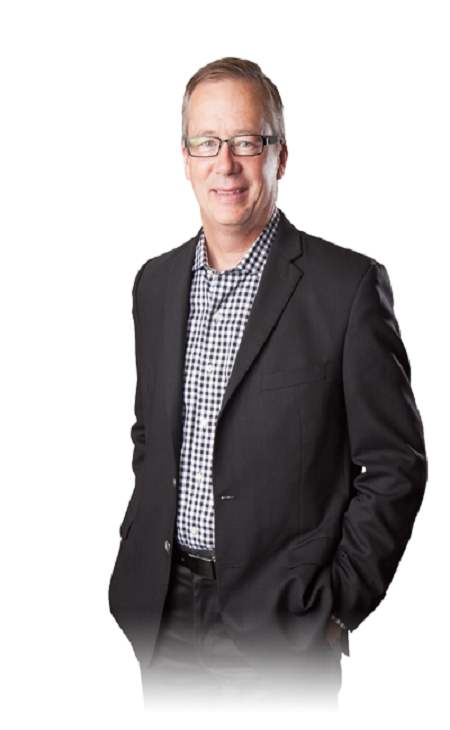 Eric served 10 years in the U.S. Navy as an instructor at the Nuclear Power School. Additionally, he was deployed with the nuclear powered cruiser USS Long Beach (CGN-9), and served as commanding officer of two Naval Reserve material support units for combatant units.

He joined the Idaho National Laboratory in 1999 to work on development of a lead-bismuth cooled reactor. While there, he also supported the President's Climate Change Technology Program. In 2005, Eric was selected as the American Nuclear Society’s Congressional Fellow and served as ANS President in 2011-12.