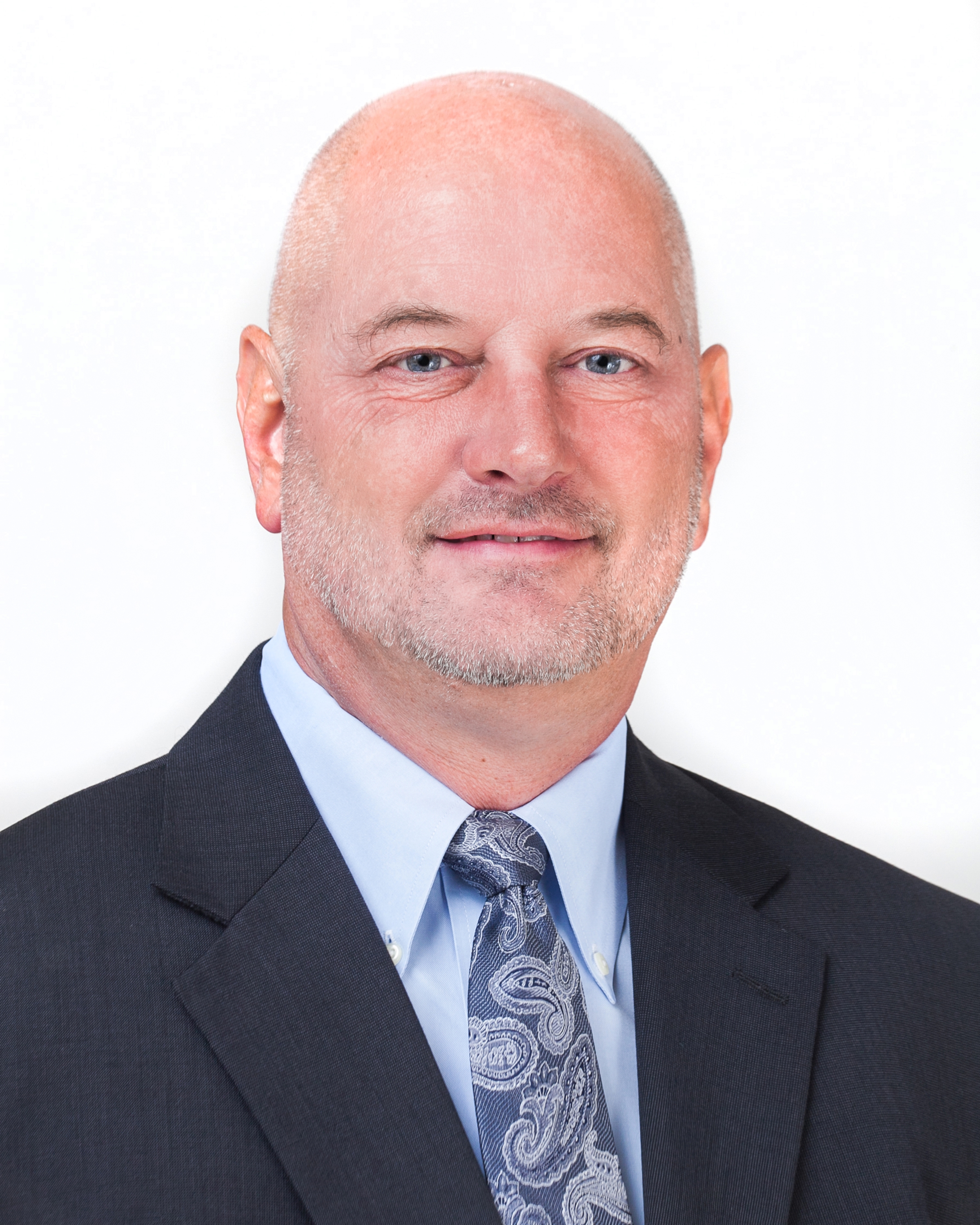 Jay Wileman is the President and CEO of GE Hitachi Nuclear Energy (GEH). GEH is a world-leading provider of advanced reactors and nuclear services, with manufacturing, service and sales facilities around the globe. Jay is also responsible for managing the joint venture between the General Electric Corp. (NYSE: GE) and Hitachi Corp.

With more than 30 years’ experience, Jay has a wealth of international knowledge, having led many global teams to success across the energy spectrum. Prior to being named to his current position in 2015, Jay served as Senior Vice President, Nuclear Plant Projects and Chief Operating Officer upon his return to GEH in 2012.

In 2009, Jay was appointed President and CEO of GE Energy Sub-Saharan Africa where he worked with customers to meet the continent’s needs in oil, natural gas, power generation, water, renewables and new grid modernization.

Since joining GE in 1994, Jay has held several senior leadership positions in various GE businesses, including energy, mining, rail and oil and gas in the U.S., Japan, Italy, Australia and South Africa. He began his career as a nuclear fuel engineer and commercial manager at Southern Nuclear.

Jay earned a Bachelor of Science degree in Nuclear Engineering from Mississippi State University and a Master’s Degree in Business Administration from the University of Alabama at Birmingham. 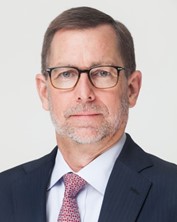 Jon has been a leader in the nuclear industry for 29 years and has a wide range of experience in P&L leadership, manufacturing, global operations, services and quality. His credibility, expertise and leadership continue to drive his passion for articulating the benefits of our advanced nuclear technology and the capability of our team.

Under Jon’s leadership as the Executive Vice President of Advanced Nuclear from 2015 to 2022, he led the development and commercial adoption of the BWRX-300, an industry-leading SMR technology with a critical role to play in the global energy transition. He also established a partnership with TerraPower to develop and deploy NatriumTM, a sodium cooled fast reactor.  Prior to that Jon served as Senior Vice President, Global Supply Chain, where he led more than 1,000 employees worldwide in manufacturing and logistics. He has also spent several years in Services where he led GEH’s Field Services and Performance Services businesses and held several positions in GE’s nuclear fuels business, including roles as Global Supply Chain Leader, Quality Manager and Lab Manager.

Jon is a Six Sigma Master Black Belt who has also completed the MIT Reactor Technology Course for Utility Executives. He earned a B.S. in Chemistry from Pacific Lutheran University and a Ph.D. in Analytical and Computational Chemistry from Penn State University. 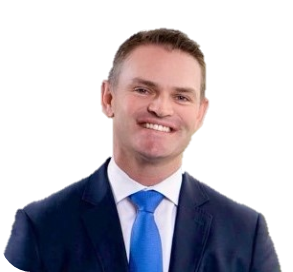 Sean joined GEH February 2022 from Aecon, where he was responsible for leading Aecon’s Nuclear group with a focus on life extension projects, plant life maintenance projects, decommissioning and nuclear fabrication. While at Aecon, he led large capital projects including the refurbishment at Bruce Power and at OPG’s Darlington Nuclear Generating Station. Prior to Aecon, Sean gained EPC execution experience with CB&I/McDermot,t as well as utility experience with Entergy, focusing on project management, supply chain and vendor oversight.

Sean started his career with GE, and eventually worked with GEH in several roles, including running multiple regions as the Vice President of Sales.

Sean has a Bachelor of Science degree in Industrial Engineering from West Virginia University, and a Master of Business Administration from Duke University. Sean and his wife have five kids and are currently based in Charlotte, NC.