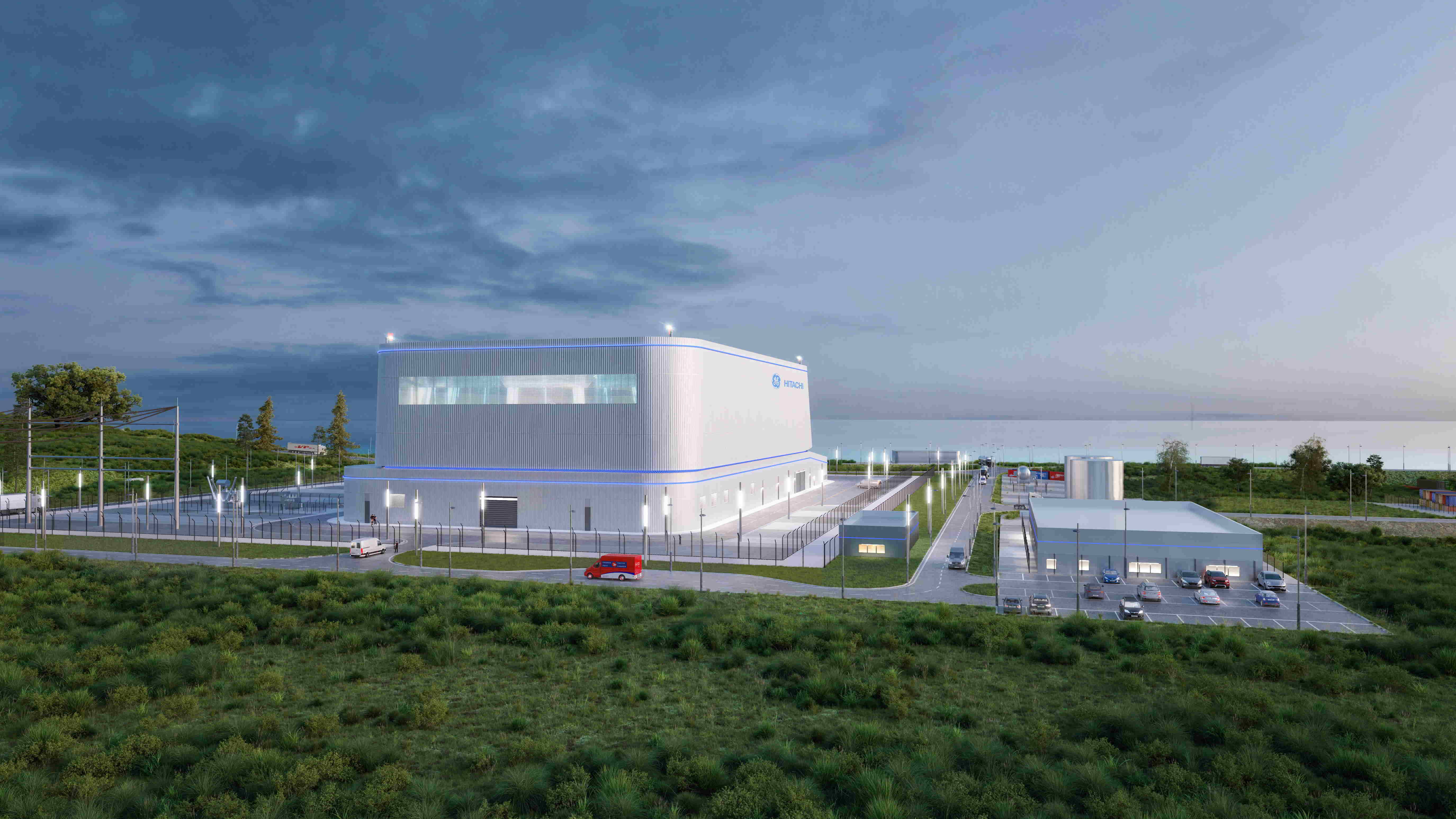 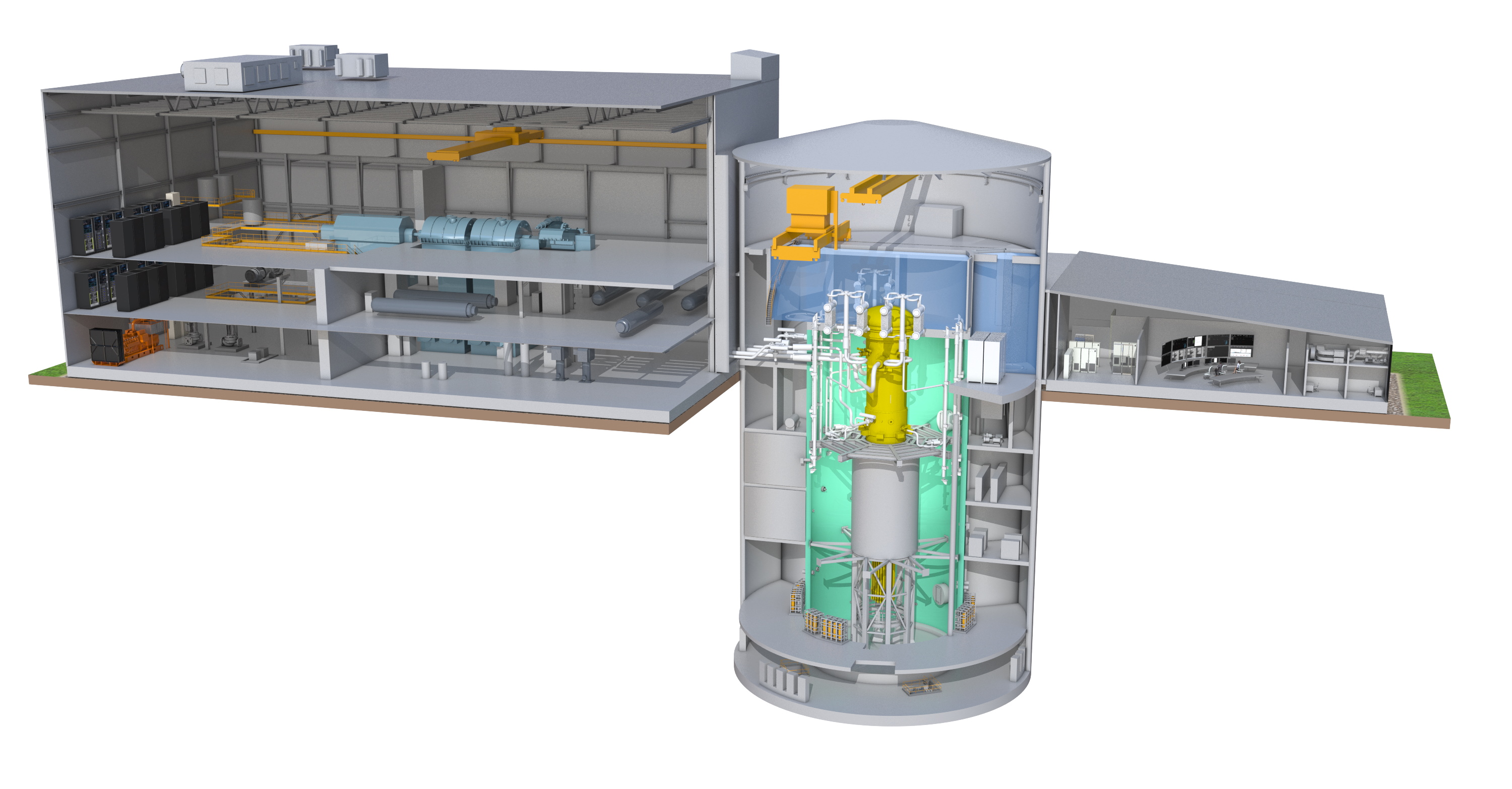 Through dramatic and innovative design simplification, the utilization of a licensed and proven fuel design and the incorporation of proven components and supply chain expertise, GEH believes the BWRX-300 can become the lowest-risk, most cost-competitive and quickest to market SMR.

As the tenth evolution of the Boiling Water Reactor (BWR), the BWRX-300 represents the simplest, yet most innovative BWR design since GE began developing nuclear reactors in 1955.

Advanced nuclear technologies like the BWRX-300 are a key pillar of GE’s energy transition leadership. The BWRX-300 produces no carbon during operation and has been designed to achieve construction and operating costs that are substantially lower than traditional nuclear power generation technologies.

GEH has been selected by Ontario Power Generation (OPG) as the technology partner for the Darlington New Nuclear Project. GEH will work with OPG to deploy a BWRX-300 at the Darlington site that could be complete as early as 2028.

There is significant and growing global interest in the BWRX-300. In addition to Canada, GEH has agreements in place with utilities and companies in the U.S., Poland, Estonia and the Czech Republic to explore deployment of the technology.

DRAMATIC REDUCTION IN SCALE AND COMPLEXITY

Building on more than 30 years of ESBWR development, the BWRX-300 reduces scale and complexity resulting in an SMR that is smarter, safer, faster and less costly to both build and operate.

The construction technologies incorporated into the BWRX-300 design adopt advanced concrete solutions and innovative techniques that have been proven in the oil and gas, tunneling and power industries.

Using a combination of modular and open-top construction techniques, the BWRX-300 can be constructed in 24-36 months while achieving an approximate 90 percent volume reduction in plant layout. In addition, reducing the building volume by about 50 percent per MW should also account for 50 percent less concrete per MW.

In other words, the BWRX-300 represents a significant improvement in both affordability and advantageous size.

As a “smart reactor” the BWRX-300 uses natural circulation and passive cooling isolation condenser systems to promote simple and safe operating rhythms. In the global race for advanced nuclear power, the BWRX-300 sets itself apart with its proven, less complicated processes.